Today we get to meet Dawn Crandall and her newest book. There’s lots of buzz going for this series that has come out so quickly you didn’t have to wait very long to read them! 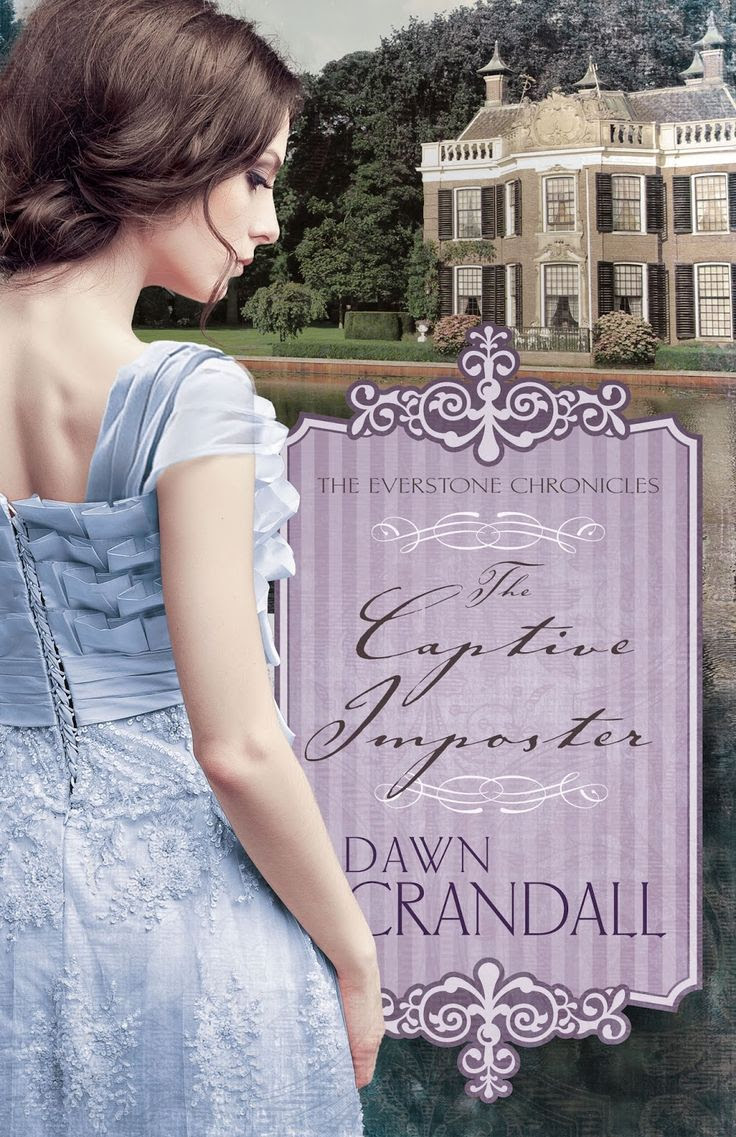 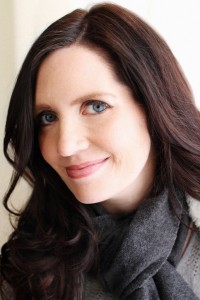 Sent away for protection, hotel heiress Estella Everstone finds herself living undercover as a lady’s companion named Elle Stoneburner at one of her father’s opulent hotels in the mountains of Maine—the one she’d always loved best and always hoped to own one day, Everston. The one thing she doesn’t like about the situation is that her ex-fiancé is in the area and is set on marrying someone else. Reeling from her feelings of being unwanted and unworthy, Estella reluctantly forms a friendship with the gruff manager of Everston, Dexter Blakeley, who seems to have something against wealthy young socialites with too much money, although they are just the kind of people Everston caters to.

When Estella finds herself in need of help, Dexter comes to the rescue with an offer she can’t refuse. She sees no other choice aside from going back home to her family and accepts the position as companion to his sister. Throughout her interactions with Dexter, she can’t deny the pull that’s evidenced between them every time he comes near. Estella realizes that while she’s been hiding behind a false name and identity, she’s never been freer to be herself than when she’s with Dexter Blakeley. But will he still love her when he finds out she’s Estella Everstone? She’s not entirely sure.

I had a certain character who I was certain was supposed to die during the course of the book… but when I tried to get past that point in the book while reworking the rough draft, she simply would not let me kill her off. I had to completely rethink things at the three-quarter mark since she wasn’t going to die after all. And now that she’s still alive for the end of the book, I’m planning to write a book about her in the future!

My favorite chapters are 18-20 because although my heroine is determined NOT to allow the hero to know how much she’s falling for him (since she’s convinced by certain circumstances that they could never be together), something happens that leaves her a little incoherent, and she ends up telling him more of what was in her heart than she ever planned!

The mountain resort in The Captive Imposter (Everston) is loosely based on a hotel called Mt. Kineo House which used to set on a peninsula at the heart of Moosehead Lake in central Maine. I loved looking at www.baharris.org/historicpolandspring/MtKineo/MtKineo.htm since it included tons of old photos and even the floorplans of each floor! Before I started writing the book, my husband and I even went there on vacation and climbed Mt. Kineo (called Iron Mountain in the book). And for some reason, although I’ve climbed plenty of other mountains with my husband before that point, I was so very tired and worn out from that 1000ft trail up the mountain! It turned out that I was a week pregnant with my son!

Dawn’s has been nice enough to offer one ebook copy of The Captive Imposter. Enter the Rafflecopter below!

Also Dawn is hosting giveaways of her books and other new releases from author friends all through April. See her blog or Facebook author page for details.

Hi Melissa! Thank you for the beautiful post featuring The Captive Imposter! I also wanted to let everyone know that the first book in the series (The Hesitant Heiress) WON the inspirational category of The Gayle Willson Award of Excellence in Romance over the Easter weekend! And I’m also having a giveaway of a 3pack of Jody Hedlund’s books–including my favorite, A Noble Groom! ❤️ http://www.dawncrandall.blogspot.com

I did not realize Kate Brealin also has a release on the horizon. I loved her debut. I, too, want the chance to read Klassens latest, but my TBR pile is now a shelf so not yet. 🙂 I loved the Captive Imposter…the best yet! All three were tremendous reads. This book definitely deserves plenty of awards! Congrats Dawn. 🙂 Great interview.

Great interview with Dawn Crandall. I liked learning about some of her writing processes, what The Captive Imposter is about, what books she likes to read. I am going to check out Mt. Kineo. I live near Maine and never heard of it. It sounds beautiful and amazing. I also like mounting climbing. 🙂 Thank you for the giveaway.

Oh, you’ll have a fabulous time, Rosa! There are lots of cool places to rent a cabin on Moosehead lake while you’re there! The view of the 20 mile long lake from the fire tower at the top of Mt. Kineo is amazing!

Thank you so much, Rachael! <3

Enjoyed the interview. Love the blurb and beautiful book cover. Thank you for a chance with this giveaway.

I am an Amazon Affiliate and accordingly, most of the Amazon links in any of my posts are “affiliate links.” This means if you click on the link and purchase the item, as an Amazon Associate I earn from qualifying purchases.